Not too long after the Samsung Galaxy S 4 was announced, we started hearing whispers of a "miniature" version of the device -- which makes sense, given the Galaxy S III had a smaller sidekick of its own. Today, however, Bloomberg reported the unannounced device is indeed coming soon after the flagship makes its appearance at the end of April. If it follows a similar pattern to its bite-sized predecessor, it likely will be offered in Europe as a lower-cost alternative to the Galaxy S 4. The device is rumored to offer a dual-core 1.6GHz processor, a 4.3-inch display and 8MP camera. Sadly, no official details were given, but we've reached out to Samsung officials for comment and will update when we receive word.
Update: Samsung pinged back with the following comment, which doesn't do much towards confirming or denying whether or not the GS 4 mini is indeed on the horizon. A spokesperson informed us: "We have not announced the product mentioned in the Bloomberg story." 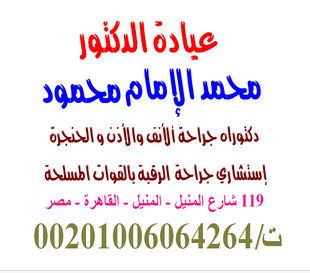